Join Us To Day

Receive Only The Best Posts Via Email

Do you need any help? 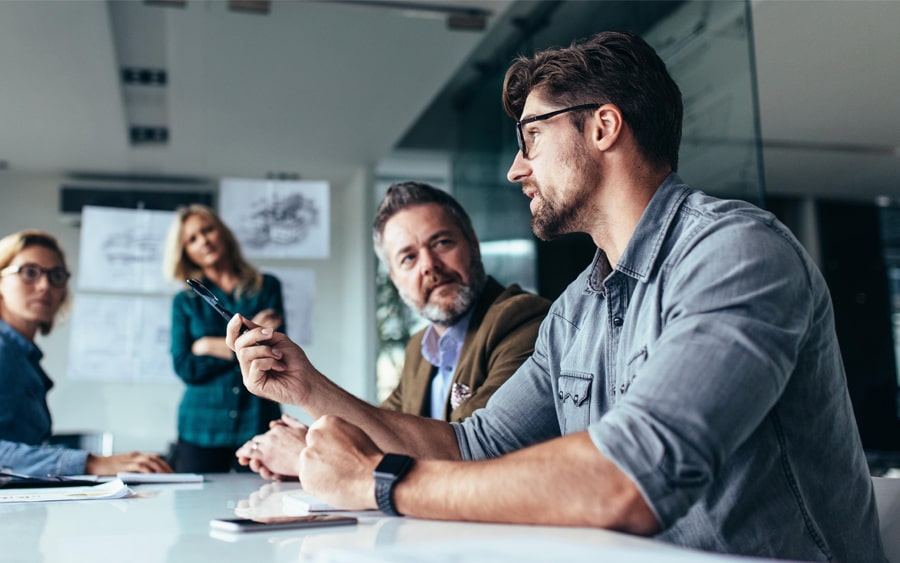 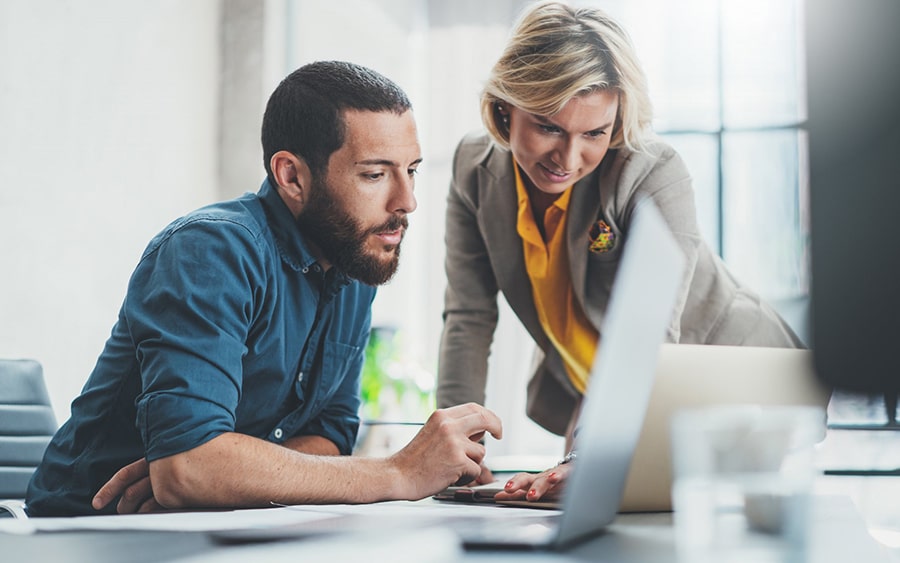 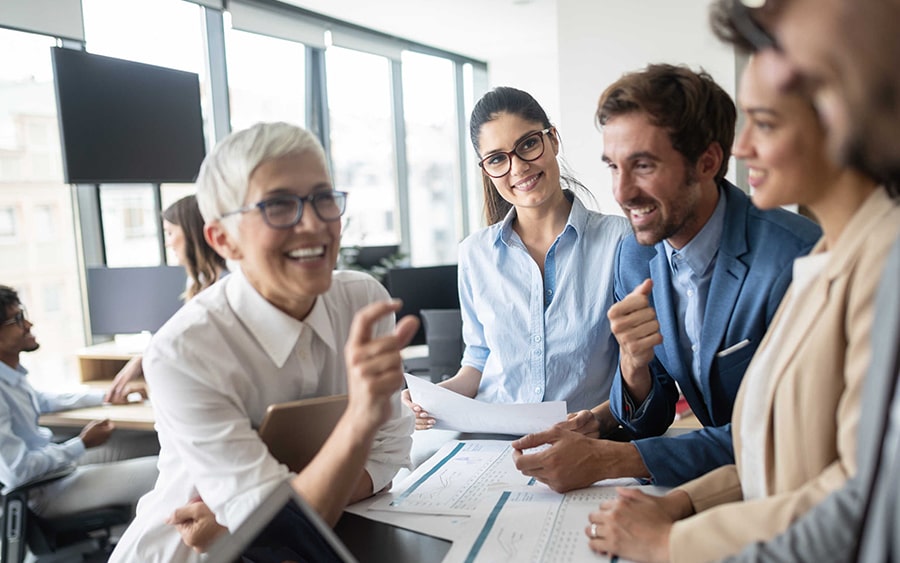 Leveraging on the entertainment value, emotional quotient of the film and its psychological impact on viewers has led the advertisers to utilize this effective medium. In film advertising is also known as “covert advertising” as it is basically an unintentional character of the brand placement within the script or screenplay of the movie. The phenomenon is gaining momentum due to its clutter free feature and advantages of celebrity endorsement for the product or brand in a movie. 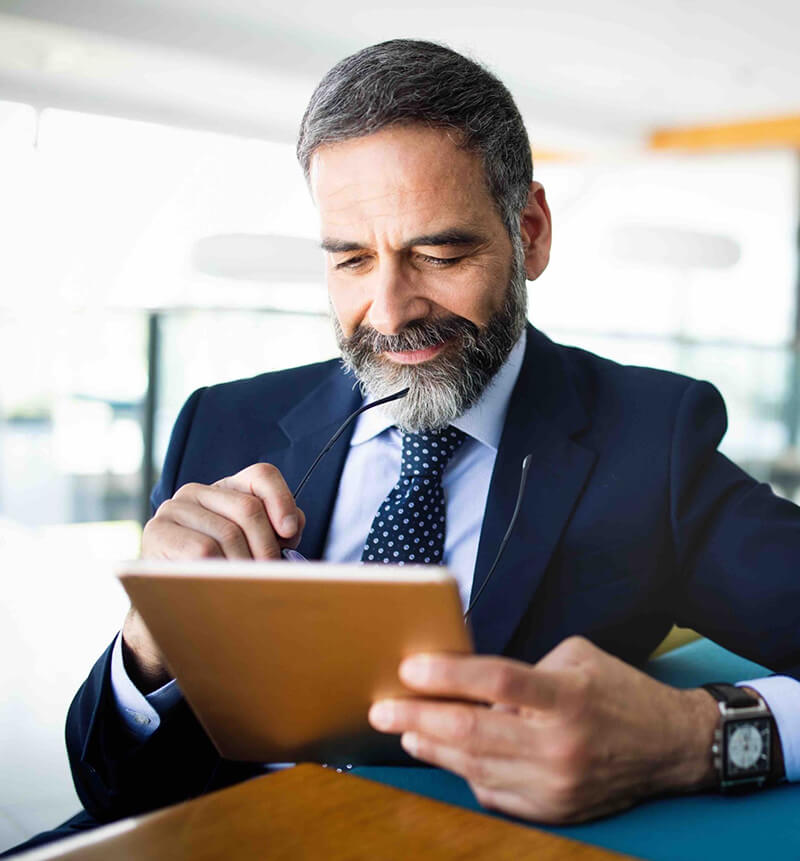